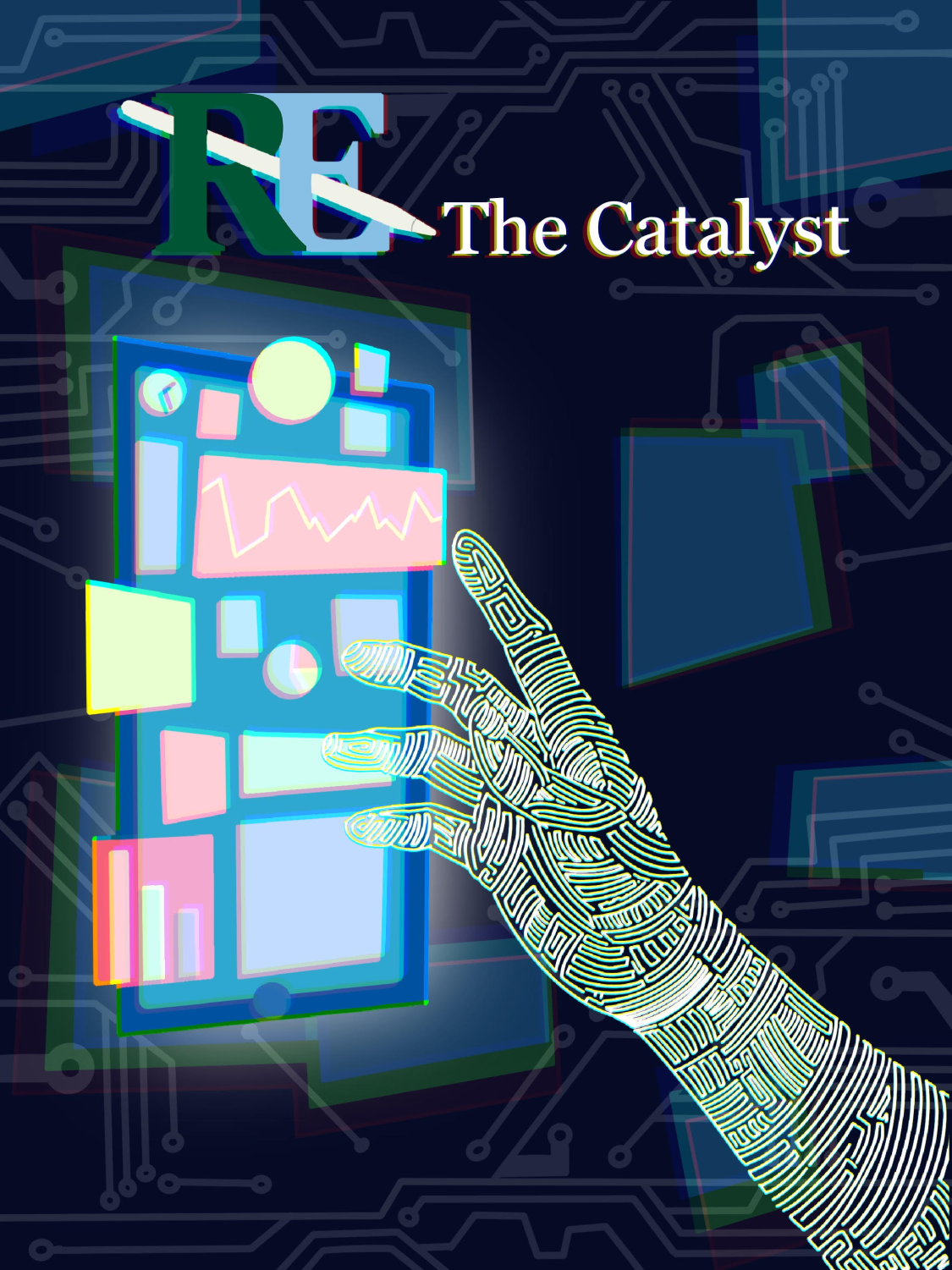 Why Tech? Why Now?

The deep integration of technology and social media into our everyday lives can be felt throughout our community. In our world at RE, especially since the onset of the COVID-19 pandemic, we have become conditioned to the ease technology provides. Teachers and coaches can more easily communicate through online platforms and group chats. When our school transitioned to virtual learning nearly seamlessly, we were grateful for Google Meet, Microsoft Teams and all the other tools that allowed us to remain connected to our school and one another. Social media platforms have allowed student voices to be expressed and heard when they otherwise may have gone ignored.

Caroline Knorr, author of the Washington Post’s ‘Five Ways Social Media Can Be Good for Teens,’ has argued that social media “lets [teens] do good, strengthens friendships, offers a sense of belonging, provides genuine support, and helps them express themselves.” RE students and faculty commented similarly on some of the positive impacts of social media. Rebecca Gotterer ’22 described how “these platforms have become our generation’s form of communication.”

Other tech platforms have had positive impacts on teaching and learning at RE. Alejandra Sarmiento ’23 remarked that having RE laptops makes schoolwork more accessible. “It saves paper, and it is easier to access everything, like if you forgot your notebook one day, it makes it more organized.” Mr. Albert Adatto, a computer science teacher, described how “having the option of OneNote has made my life easier as a teacher. This helps keep our school greener, and if anyone is absent, they still have the material distributed during class.”

At the same time, the downsides of technology and social media have also become increasingly apparent as tech platforms have become more integrated into our lives. Continual access is often completely absorbing, distracting students from academic and extracurricular work. “Students always have a distraction a click away and spend less time tackling a problem because they can look up the answer,” said Mr. Eric Lefebvre, who teaches computer science and linear algebra at the Upper School.

Mrs. Xiaohong Teng, who teaches Chinese at RE, said it has become increasingly common for students “to walk into class, sit down without acknowledging one another, and immediately take out their laptops.” Corroborating this negative habit, Gotterer said, “instead of talking with friends, everyone is on their phones looking at new social media posts.”

Last October, a series of internal memos leaked from Facebook painted a stark picture of the adverse effects of social media on teens’ mental health—and the extent to which the company knew about it. The Wall Street Journal examined Facebook memos citing that “thirty-two percent of teen girls said that when they felt bad about their bodies, Instagram made them feel worse.”

Gotterer commented on the way that social media, by bringing you into other people’s lives, encourages you to compare yourself to them. “It can be bad for your mental health if you get sucked into this comparison loop,” she said. Sarmiento explained that she procrastinates due to social media and finds it addicting because it is so easy to “go down rabbit holes.”

Like many students at RE, Gotterer and Sarmiento recognize that social platforms are a huge distraction—but also acknowledged that they aren’t going to quit anytime soon. As Helen Lee Bouygues has pointed out in an article for US News and World Report, “research has shown that some 40% of social media users would give up their pet or car before they’d give up their accounts. And shockingly, more than 70% said they would not permanently scrap their social media for anything less than $10,000.”

Fear of missing out keeps people hooked on these services even if they have a clear-eyed view of the negative effects. “Users know the harm social media is having on their mental health, they’re unwilling – or unable – to limit their use of these platforms. It’s a lot like smokers and their cigarettes,” Bouygues writes.
Advancements in technology often come with drawbacks that must be recognized, discussed and ultimately mitigated. That’s where this issue of The Catalyst comes in. By presenting stories on a variety of tech-related topics, our intent is to spark conversation about where our world—and our community—is headed. 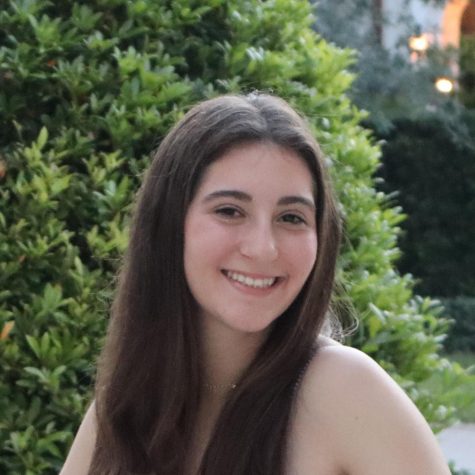 Leah Thorpe ‘22 is a copy editor and staff writer for The Catalyst. She specializes in features and opinion pieces.