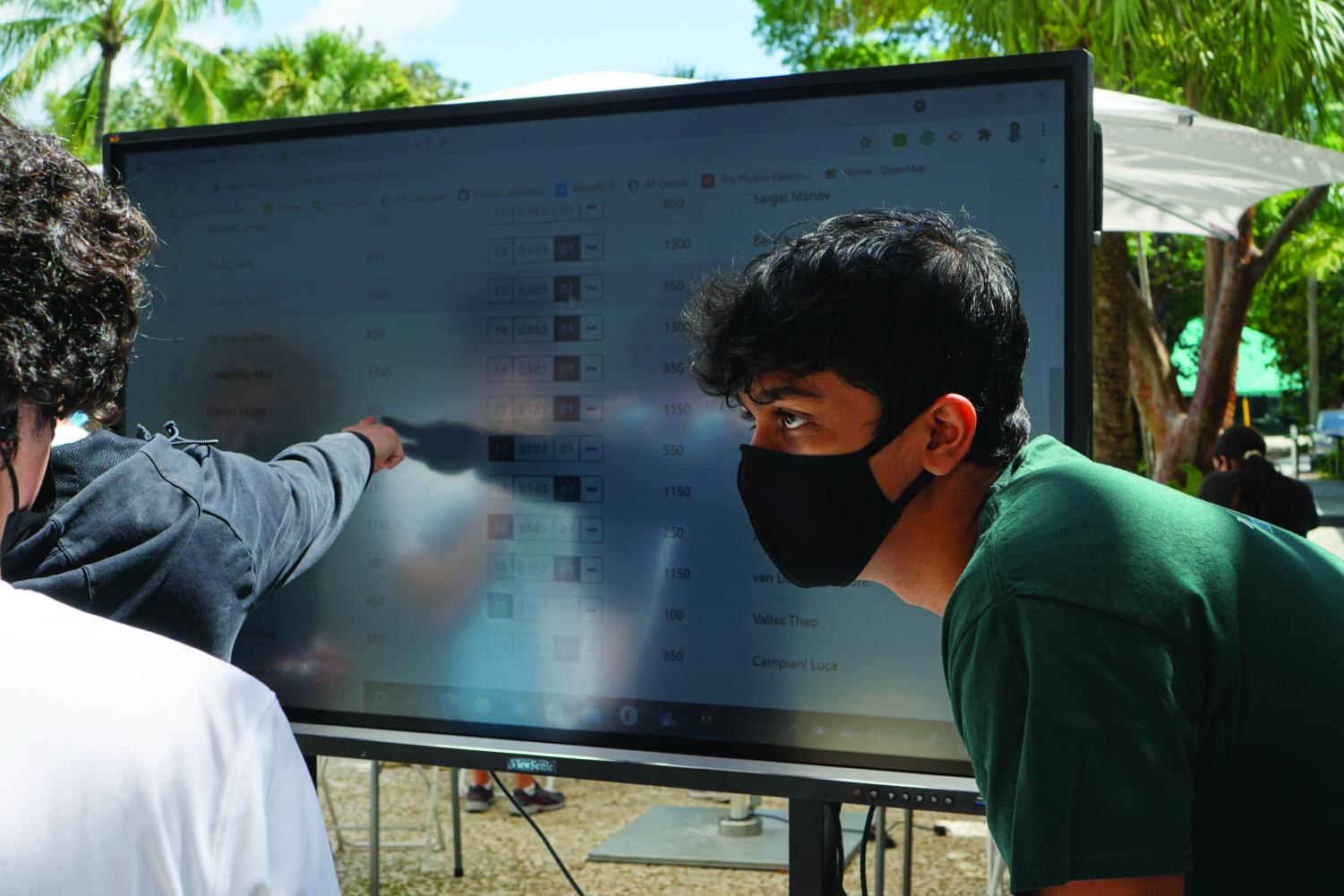 Kumar surveying the competition at an RE chess tournament. (Gabriel Mora '22)

Kumar surveying the competition at an RE chess tournament.

The story behind the RE senior's rise to International Master

Dina Kaplan '22 is a staff writer for The Catalyst. She covers local news for the newspaper. 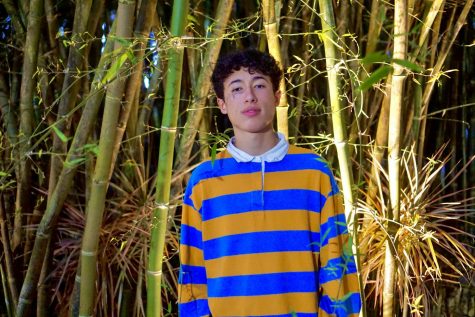 Gabriel Mora '22 is a Co-Editor in Chief and writer for The Catalyst. He covers news & multimedia content for the newspaper.