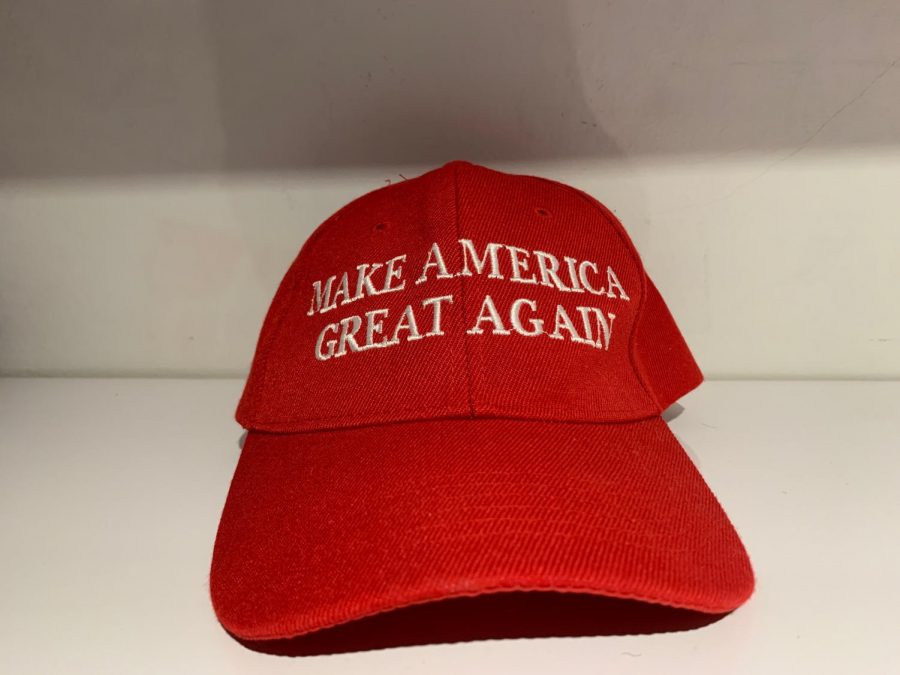 The Decline of American Conservatism

From an American Conservative

The 21st century should be categorized as the ‘versus’ era: me vs. you; Democrat vs. Republicans. This era of division has created an era of misunderstandings and mischaracterizations. American Conservatism is one of the most misunderstood ideologies in the political multiverse. Ironically, it’s the Republican Party itself that lacks a real understanding of Conservatism.

True American Conservatism is founded on the same set of principles, set forth by Madison and Jefferson (among others) in the Declaration of Independence, that America itself was founded on: a set of beliefs about how to achieve and promote life, liberty, and the pursuit of happiness.

Conservative thinkers such as Barry Goldwater and George Will concluded that the most effective way to ‘conserve’ a free, dynamic, and prosperous society is through free markets, limited government, and separation of powers. To grossly simplify the rationale: free markets stimulate the creativity of a free society’s unplannable spontaneous order, whose innovations improve the nation’s overall standard of living; limited government most effectively combats the tyrannical nature of man—a kind of tyranny that our newborn nation had just escaped, and our founding fathers feared would return in the future.

It will not be denied that power is of an encroaching nature and that it ought to be effectually restrained from passing the limits assigned to it.”

In my previous column, I wrote about a conversation I had with Will, a Washington Post columnist. In this conversation, I asked why, in recent years, the term ‘Conservative’ has become synonymous with a set of social policies, rather than principles (or a ”sensibility” as Mr. Will labels it in his book The Conservative Sensibility).

Mr. Will responded with the insight that with “a purely result oriented politics,” one can “just pick out what [they] want and [government] moves in that direction. Limited government requires the deferral of gratification, requires respecting process as much as outcome, and that is unusual for a great many people.”

Respecting process, etiquette, and precedent is quite rare in the halls of Congress, especially when politicians are primarily focused on their reelection. “It takes an unusual, statesman-like politician to think about a future beyond the next election,” Mr. Will said.

Trump’s GOP is no exception. Party members who respect process have been afraid to inhibit Trump’s governance, and Congressmen who can find the slightest modicum of decency to criticize the Commander-in-Chief for disrespecting our founding institutions are excoriated in aggressive, often incoherent tweets.

Whereas Mitch McConnell (R-KY) and the other Republican invertebrates spent the last 4 years compromising his principles to maintain power, Mitt Romney (R-UT) maintained his morals.

Romney frequently stands up to the bully and is often on the receiving end of President Trump’s tantrums. Recently, however, Trump said that he’s “no longer angry at Mitt because he’s being very nice on the Supreme Court. He’s doing the right thing. I just want him to do the right thing.” As if to say, Support what I want, and you can maintain your power. No one quote better sums up Trump’s proclivity for autocratic governance.

Unlike Romney, Trump’s congressional lapdogs are thirsty for attention from their dear leader. This perplexing combination of Trump-induced fear and spinelessness engendered the GOP’s sharp demise towards Trumpism.

And because of this lack of resistance, over the last 4 years Trump has been able to slowly deteriorate historically Conservative principles.

Conservative Senators did not oppose, but rather supported, Trump’s utter disrespect of congressional ‘stare decisis’ with his appointment of Amy Coney Barrett.

None of the President’s enablers challenged Trump’s erosion of the democratic process when he ordered the Postmaster General to slow down delivery times for mail-in ballots, nor have they objected to him currently preventing the GSA from funding the transition to the Biden administration.

Few Republicans have challenged Trump’s 25,000+ misleading statements, even though Conservatives love to champion logic and reason. The list goes on and on.

Those who support Trump, including an RE student I spoke with who declined to be named in this article, claim that they “are voting for the policies, not the man.” This position is particularly paradigmatic of the 21st century era of instant gratification: blatant neglect of Trump’s long term institutional damage with the justification of short term ‘policy.’

The short mindedness of present-day Republicans completely contradicts the long-term thinking that Conservatives have historically championed. This type of governance is result–oriented politics.

At the core, policy–driven politics requires faith that the pendulum of party power will never shift. Precedent and etiquette don’t matter because they get in the way of legislation. However, as Mr. Will reminded me, “The fundamental conservative insight is that nothing lasts. Two words. Nothing lasts.”

If Republicans – who self-righteously champion the constitution and our founding principles – don’t respect precedent set by themselves or past governance, why do they believe that the Democrats won’t justifiably do the same when the pendulum inevitably swings? Did the GOP not expect the Democrats to regain control at some point (as they just did) ? History would tell us otherwise.