Duran is the incumbent, seeking reelection to a third term.

Gun Sense (Brought to you by RE's Students Against Gun Violence)


Priorities and Points of View

Barreiro served as Miami-Dade County Commissioner for District 5 from 1998 to 2018. He also served in the Florida Legislature from 1992 to 1998.

Gun Sense (Brought to you by SAGV)

Barreiro sponsored legislation that created a task force to study problems of youth gun violence in Miami-Dade County; however, he did not vote on commission resolution calling for Congress to renew the ban on rifles like the AR-15. His campaign website does not include any mention of gun violence.


Priorities and Points of View 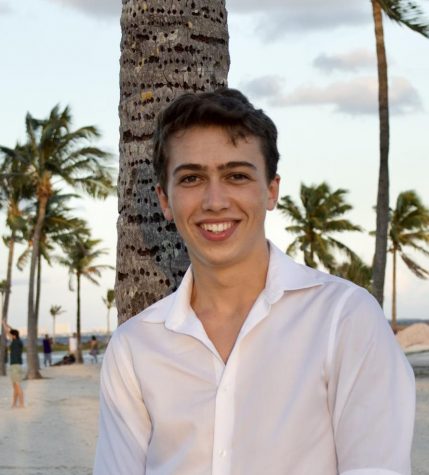 Luca Campiani ‘22 is a Co-Editor in Chief and writer for The Catalyst. He covers the Features and News sections of the newspaper.