Regalado, a former member of the Miami-Dade County School Board, was also a candidate for  Miami Dade County mayor in 2016, a race in which she lost to Carlos Gimenez by 9 points.

Priorities and Points of View

Lerner is a former Attorney for Guardian ad Litem, representing children’s interests in a variety of cases such as child support, emancipation, divorce, adoption, etc. She is also a former member of the Former Florida House of Representatives and a former Mayor of Pinecrest.

Priorities and Points of View 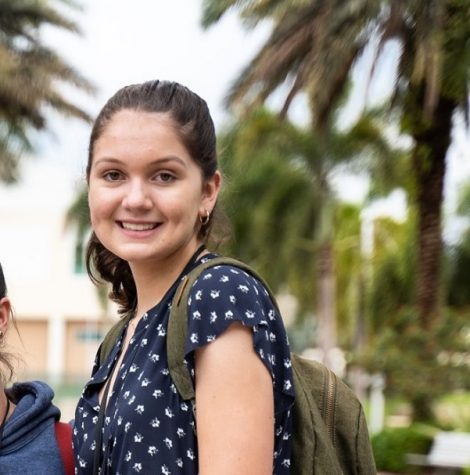 Liza Dill is the Opinion Editor of The Catalyst. For the 2019-2020 school year she served as Community News Editor. She has been contributing since her...